All good things come to an end, but the show must go on

Patrick Barthels is going to become the new Chief Executive Officer of the OQEMA Group and replace Peter Overlack, who after 34 years will move to the Supervisory Board and become its Chairman.

With these changes, the Executive Board of the OQEMA Group will now be comprised of Chief Executive Officer Patrick Barthels, Chief Financial Officer Hartmut Kunz and Chief Operating Officer Philipp Junge. 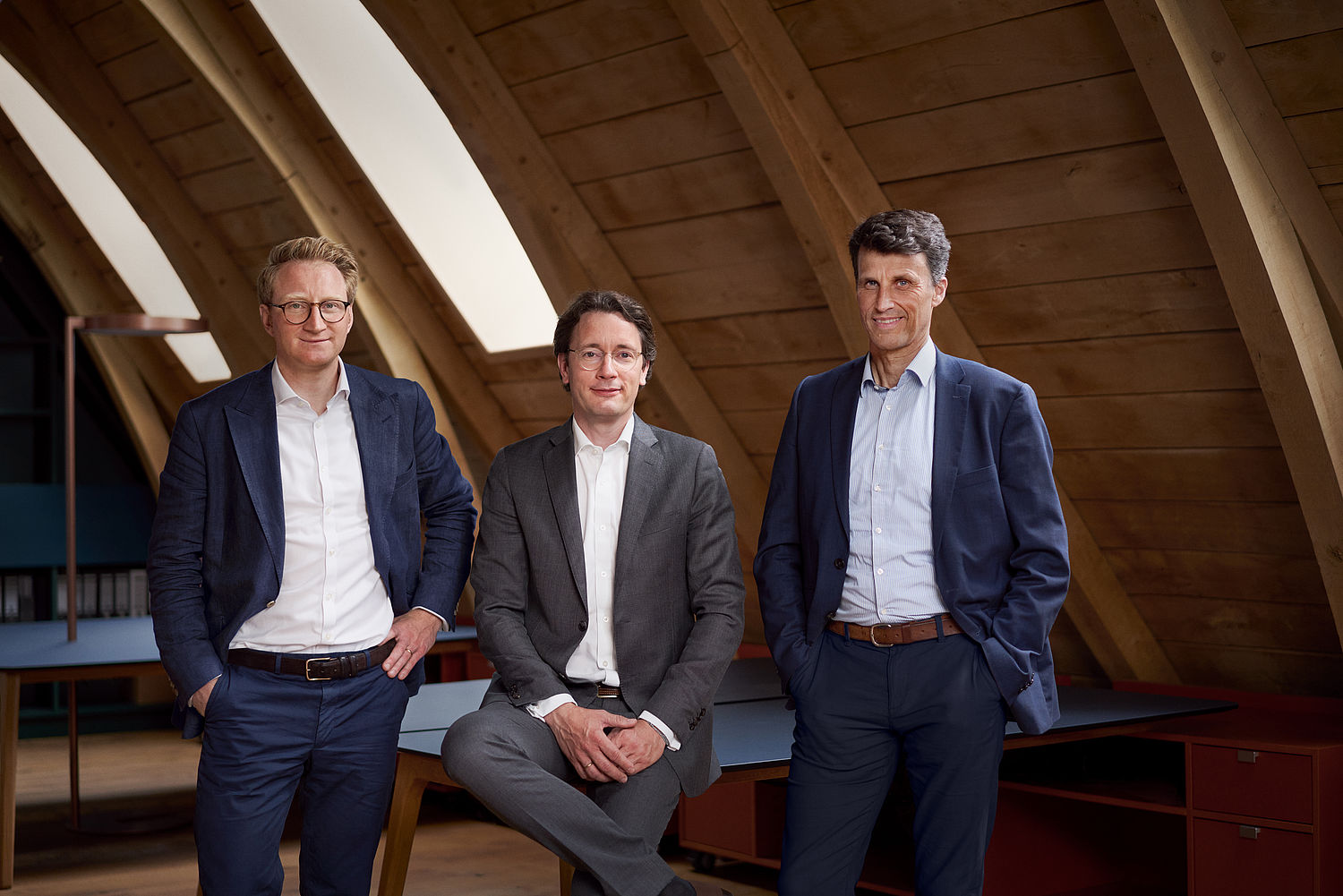 ‘After 34 years, you have to call it a day sooner or later,’ says Peter Overlack, Chief Executive Officer and member of the family that owns OQEMA AG, a company based in Liedberg that is one of Europe’s leading chemical distributors.

‘It was a job that was always entertaining. To be honest, I originally wanted to be an artist, a painter or an architect because of how much I like shaping and creating things. Over time, I noticed that shaping a company can also feel like a creative process,’ Peter Overlack continues.

Now aged 65, he is going to retire. At the same time, he will remain available in the near future for advisory duties and a few other special projects on the side and will also move to the OQEMA AG Supervisory Board. ‘It’s impossible to replace me,’ Peter Overlack adds, ‘So, that is something we didn’t even try to do. A company can’t deal with so much Overlack for two generations in a row,’ he laughs.

The change will result in a new composition of the OQEMA Group’s Executive Board. The classic CEO title will be given to Patrick Barthels with effect from 1 July 2022 and he will be taking on these duties jointly with Peter Overlack as Co-CEO for a period of three months. Peter Overlack will withdraw from the Executive Board entirely on 30 September 2022, with Patrick Barthels taking over the company’s leadership.

‘Our practice has always been to lead as a team and to develop the company together with the other managers without following a particular formula. I do not see myself as some sort of big boss around here. Ideally, I will be first among equals and we will continue to interact with each other as peers. We are agile, make decisions efficiently and want to keep growing strongly. The best way to do that is to not be bureaucratic,’ Patrick Barthels concludes.

Hartmut Kunz will remain in charge of finance, administration, marketing, legal, IT, compliance and digitalisation. He has been involved in the complete overhaul of the company’s IT solution over the last few years and therefore still has a lot on his plate.

Philipp Junge is joining the Executive Board as a fresh face. He previously worked at Lanxess, where he spent the last 14 years and held various active leadership roles. The challenge of working in a characteristically mid-tier environment was a particular incentive for him. He has made the move to the OQEMA Group and began as Chief Operating Officer (COO) on 1 June 2022.

Philipp Junge as well as Patrick Barthels will both have a strong focus on sales. This will see the company’s development becoming even more strongly sales-oriented. Philipp Junge is also responsible for the specialities segment, logistics, sustainability, services and strategy.

All four – the outgoing CEO and the ‘new kids on the block’ – are confident that these are good decisions and that OQEMA can keep looking forward to vibrant development.

Jürgen von Wendorff, member of the OQEMA AG Supervisory Board, saw these changes as an occasion to quote one of his favourite sayings made by Sepp Herberger, the national German football coach in the 1950s: ‘You should play like you’re eleven friends!’ OQEMA thinks that this is a good sign.